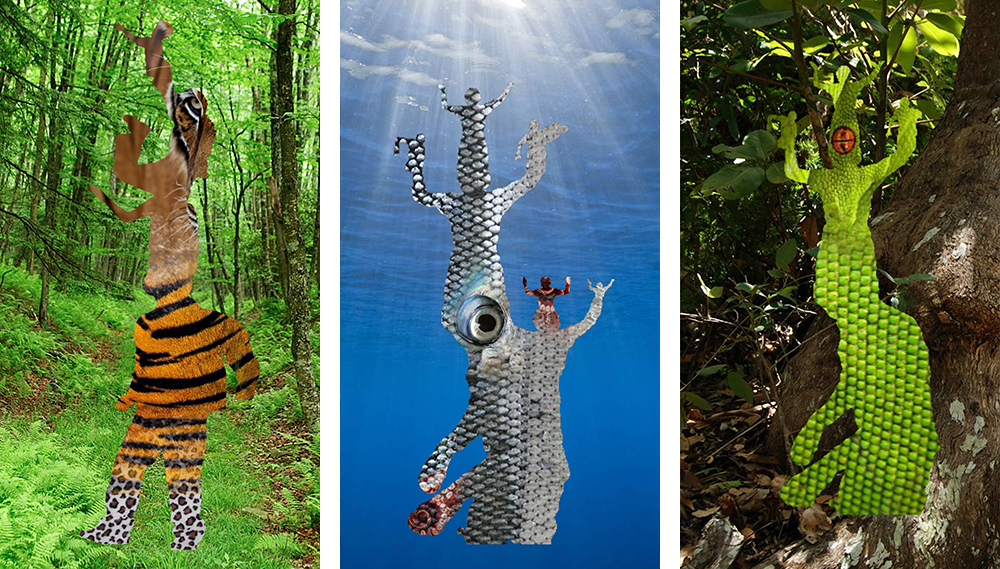 Drifting Genes is an interactive installation in which human behavior plays the central part. With the installation, we intend to investigate how a system can respond to human behavior in a social and intuitive way. The visitors create visual shapes within the installation which are a reaction to each other’s behavior. Video images and data of the behavior of visitors are stored in a database, which is used by the installation to create interaction. Visitors can manipulate live image compositions which are made from their silhouettes combined with recorded videos and data.

The installation will track the body joints and use the silhouette of the visitors as the starting form which they can manipulate by moving their bodies. By detecting subtle movements or rough movements, the silhouettes will be transformed into different shapes. Visitors are encouraged to find out which movement can create the forms they want. The distorted silhouettes will eventually form a dynamic image which is the combination of imaginative images and moving image led by visitors. This process runs continuously and it will be having a surprising evolution in it shape and it’s imaginary meaning.

To make the composition, we use the principle of ‘cadavre exquis’. For example, when a drawing is being made, and a part of it is made without any other seeing it beforehand. Someone else will finish the drawing with just a few lines as a starting point and the rest of the drawing remains covered. Eventually a very surprising and often funny composition will be the result. We also apply this technique in the installation using live video image. Various video fragments are combined with the live image of the visitor to form one form. Because we apply the principle to moving images, a constantly transforming composition is created.

Inspired by surrealism, transformation, shadow games and the cadavre exquis principle we use these techniques in combination with behavioral analyzes for making the compositions. We look at the behavior and attitudes of the visitors and store this data in to a database as a source for calculating the forms and shapes. This work deals with big data, artificial intelligence and data mining in a playful way with the underlying goal of creating awareness among the visitor. The project is self-initiated and is currently still being developed. In the attached images you can see a impression how it will eventually look like. In the attached videos you can see some test recordings which still has to be finetuned but can give you an impression about the moving images.

Technical description
It is a continuous installation where the visitors can walk in and out themselves. The installation consists of three setups with a projection a and space where visitors can move in front of it. This space where visitors can move around has to be about 4 by 6 meters. People will see themselves projected on a large projection screens. A depth camera is placed in front of the projection screen and aimed towards the visitors. The centre part of the space is illuminated with spotlights, to indicate the active part for the visitors. The description is an indication for the setup. In consultation with the relevant parties, the best possibilities for the final set-up of the installation can be examined. 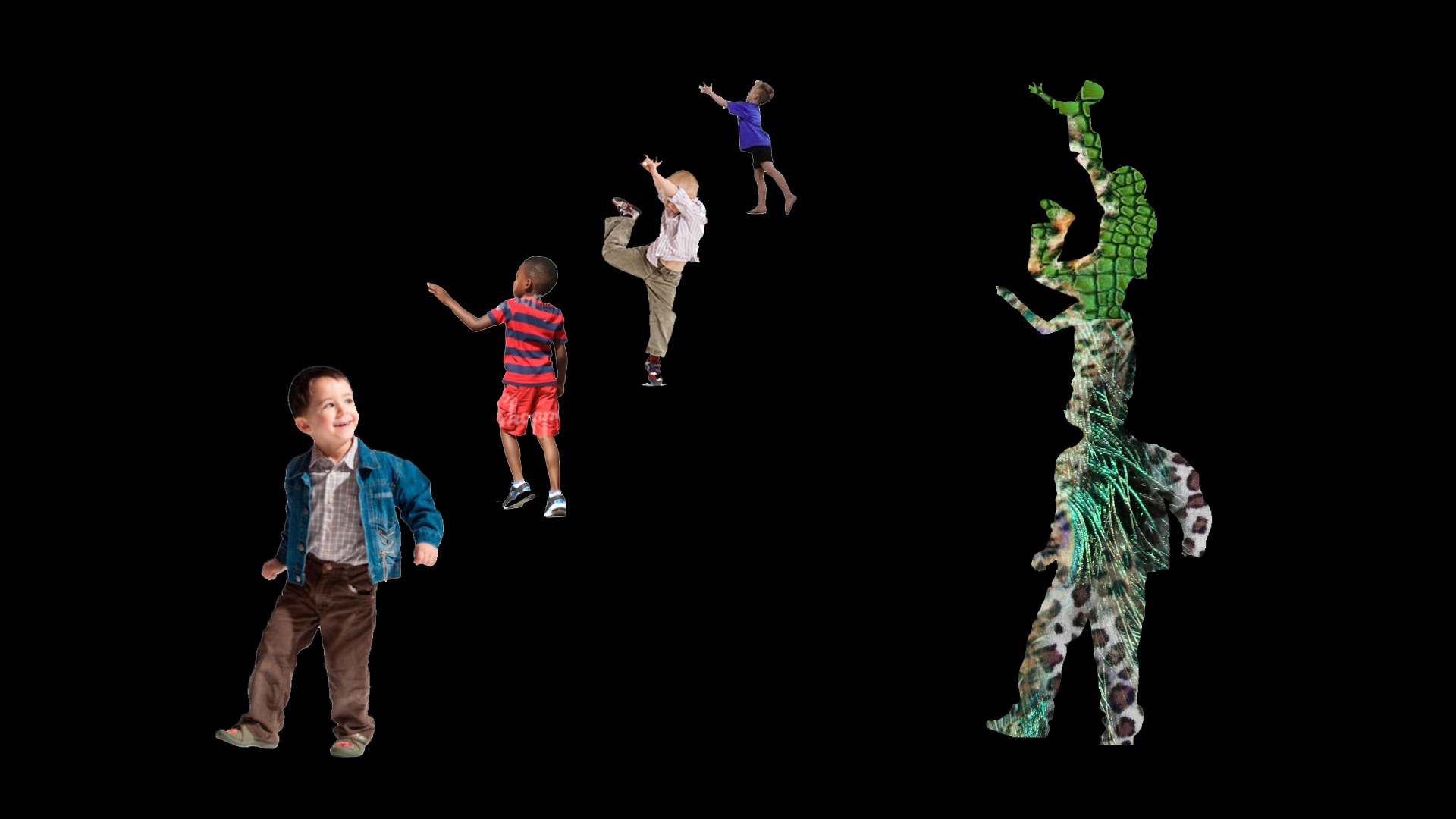